McCashland Kirby Insurance Agency Inc. was started in 1960 in Lincoln, Nebraska, by Richard H. “Dick” McCashland.  Dick began his insurance career primarily as a life insurance agent, and in 1965 added the property and casualty lines of insurance.  Dick and his wife Pat worked many long days in the agency to ensure steady growth in both customers and companies.  In 1992, Dick bought the Harrington Insurance Agency and needed help with the growth that came along with the purchase.  Dicks’ son-in-law, Dave Kirby, had recently ended his 15-year career with the U.S. Air Force and joined the agency two years later. In 1995, the agency purchased the Kollmorgan Insurance Agency from Kurt Kollmorgan.  Together, Dick, Pat and Dave saw continued double-digit growth each year, which necessitated additional help.  Elissa Biggerstaff joined the team in 1999 in customer support.  In 2003, Dick’s son Mike McCashland joined the agency.  Mike had been a business-owner in Omaha and was ready for a new challenge in the family insurance business.  Gary Schneider joined the team as an agent shortly afterward, bringing with him clients from central and western Nebraska. Due to additional growth and the number of support people required to handle new insurance customers, the agency outgrew their offices at 5730 “R” Street in Lincoln and in 2006 moved to its current location at 8231 Northwoods Drive, near 84th and Holdrege.  They currently employ a support staff of eleven, and Elissa is the office manager.  In 2009, Gale Williams and his son Austin Williams joined the agency as agents. Dick transferred his ownership interest in the agency to Dave and Mike in 2012, and shortly thereafter Austin Williams became an owner/partner in the business.

The McCashland Kirby Insurance Agency was built on personal relationships with both our clients and our company partners.   As a Trusted Choice Agency, we provide excellence in service and value.  As independent agents, we are not tied to one specific insurance company.  We represent over thirty insurance carriers,  and our customers can be assured they are with a company that gives them the best “fit” for their specific insurance needs.   The McCashland Kirby Insurance Agency reviews EVERY RENEWAL POLICY for our customers, and if there is an advantage to you to change your insurance to a different carrier at renewal time, we will do so.  We do the shopping for you, and we want our customers to know we work for them. 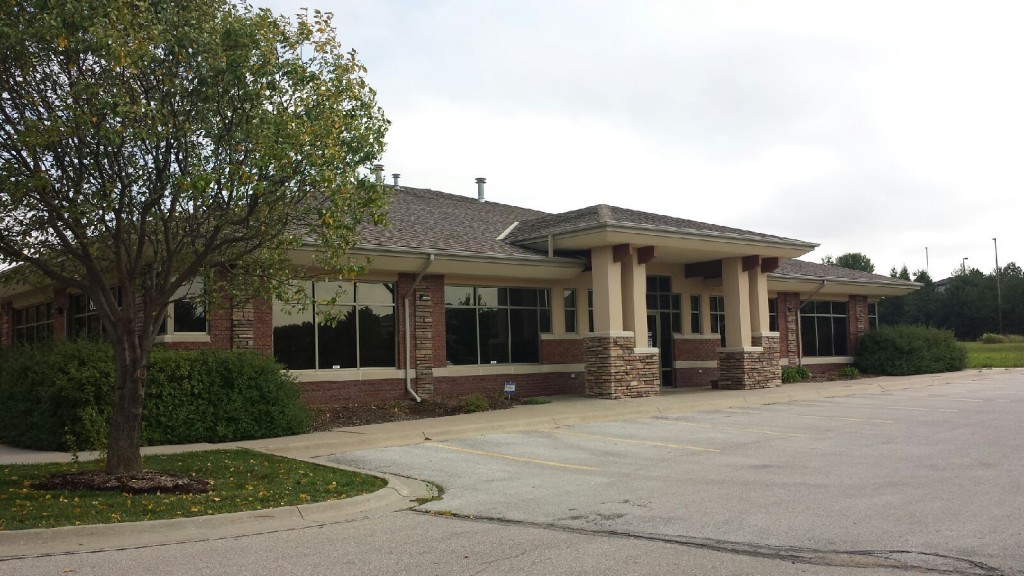